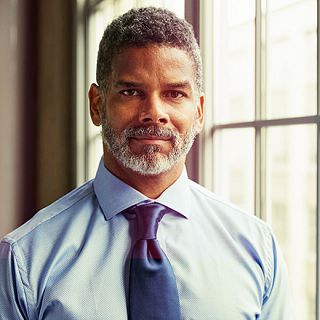 Since 2010/11, HMRC has more than quadrupled its criminal investigation workforce. It is, therefore, inevitable that the number of criminal investigations will continue to increase. Cases that might previously have been dealt with under a COP9 investigation will now face an increased likelihood of being criminally investigated. Critics have also suggested that HMRC has been increasing its prosecutions by focusing on lower complexity cases, some of which concerned less than £50,000 of potential lost revenue.

If you find yourself subject of an HMRC criminal tax investigation, you need specialist representation.

We provide a discreet and comprehensive service that is tailored to meet your unique needs and protect your interests. We have had great success in changing HMRC’s focus of the investigation from a criminal investigation to a civil one, thus protecting your liberty, reputation and assets.

Should HMRC (or the Crown Prosecution Service) insist on proceeding criminally, we have a proven track record of defending clients. We work closely with some of the UK’s leading criminal defence lawyers to provide you with a multi-disciplined team and the most comprehensive advice and representation.

Our service includes a thorough review of any tax fraud allegation, and any claims/computations put forward by HMRC to suggest alternative interpretations where appropriate. We will present you with all available options and a clear explanation of the potential consequences of each.

Buzzacott’s Tax Investigations and Dispute Resolution team has been honoured as the ‘Best Tax Disputes/Investigations Team’ at the prestigious Tolley’s Taxation Awards 2019. These awards recognise the finest achievements and talents of remarkable individuals and teams across the entire tax profession. The team is led by Mark Taylor, who is a recognised expert on all areas of tax investigations and disputes.

Buzzacott were very professional and took the time to understand and assess my position fully and fairly. They took away the stress of dealing with what could have been a very unpleasant situation. The work they did finally resulted in a positive outcome. I can’t praise their professionalism highly enough.
Client 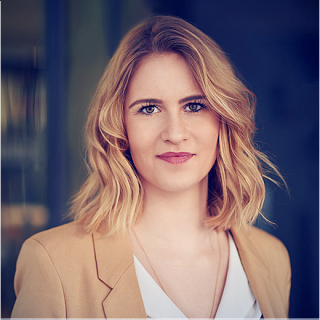 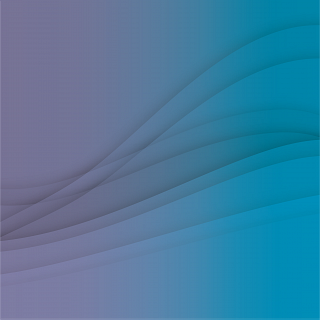