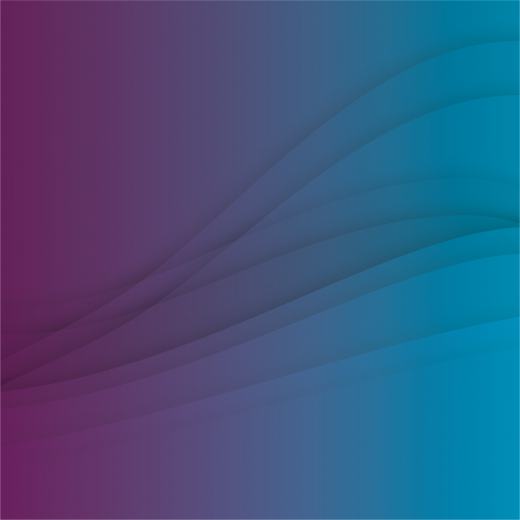 Controlled Foreign Corporations and the impact of GILTI.

The 2017 US Tax Reform Act expanded on existing anti-deferral rules and has introduced a new category of income, effective from 01 January 2018, known as Global Intangible Low Taxed Income (GILTI) for US shareholders of Controlled Foreign Corporations (CFCs). 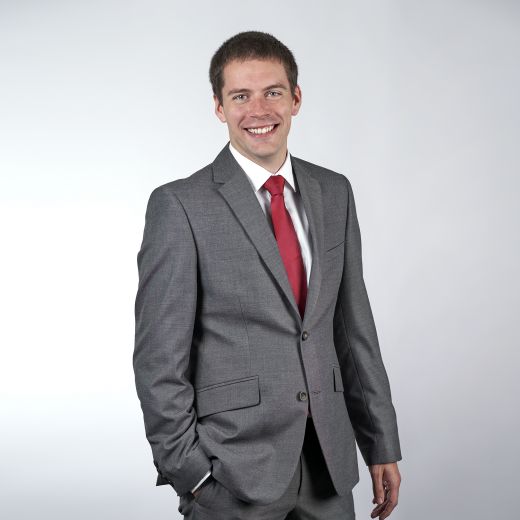 A CFC is a foreign corporation where US shareholders own more than 50% of the total value or combined voting power of the company.

In the absence of any elections, 10% or greater US shareholders of a CFC are required to include their pro rata share of ’net tested income’ from the entity, less a 10% deduction for depreciation on tangible assets, on their US Federal tax return. GILTI is taxed at ordinary income tax rates of up to 37%.

While a deduction can be claimed against GILTI for foreign corporate taxes, this only reduces the amount subject to GILTI tax and cannot be taken as credit against the GILTI tax. There is further US tax when profits are taken from the company by way of dividend or salary.

With a UK limited company, this could lead to a combined Federal and UK tax rate of 83%. assuming the US shareholder is a top rate taxpayer and all profits are distributed by way of dividend distributions. Certain elections are available to mitigate this, which we’ve shared below.

If a US shareholder makes a S.962 election, the underlying profits of the company are taxed at the US corporate tax rate of 21%, rather than the individual’s rate. It is also possible to claim a 50% IRC S.250 deduction resulting in a potential effective US tax rate of 10.5%.

To the extent that a CFC is paying foreign taxes, it is possible to claim a credit for 80% of these against the US tax. The current UK corporate tax rate is 19%. Therefore, for the majority of UK based CFCs, a foreign tax credit can be claimed and will reduce the US Federal tax to nil.

There are additional compliance burdens associated with making a S.962 election due to having to run both a corporate and individual tax calculations within an individual tax return.

While the 2017 US Tax Reform Act was passed into law on 22 December 2017, many of the regulations surrounding GILTI were not finalised until the Summer of 2019. At the same time, the IRS issued further proposed GILTI regulations, which we anticipate will be finalised in Summer 2020.

The proposed regulations provide for a GILTI high-tax exception. If enacted, this will allow US shareholders to exclude GILTI that is subject to foreign tax of at least 90% of the US corporate tax rate (i.e. 18.9%). This exemption would therefore apply to UK limited companies, which are taxed at 19%.

The proposed regulations state that if enacted, the GILTI high-tax exception will only apply to tax years that begin after the date the final regulations are published. Therefore, the earliest year that this will apply is likely to be for 2021 US tax returns.

US shareholders who own, acquire or dispose of stock in a CFC can create a one off or ongoing Form 5471 filing requirement. Form 5471 is submitted with an individual’s US Federal income tax return. The level of reporting required will depend on the US shareholder’s ownership but normally consists of basic company information as well as a profit and loss statement, balance sheet and tracking of retained earnings.

US shareholders of a CFC will also likely have a Form 8858 filing requirement, which is also submitted with an individual’s US Federal income tax return. This form reports similar information to the Form 5471.

For US tax purposes, any accounts have to be reported on a calendar year basis for individuals regardless of the CFC’s foreign accounting period.

As well as GILTI, US shareholders of foreign companies need to be aware of the Subpart F income rules and PFIC rules.

If a US shareholder owns more than 50% of a CFC, consideration needs to be given to non-trading income or personal service contracts. Such income would be taxed on the US shareholder as it arises under Subpart F rules as a separate category of income to GILTI.

Similarly, if a US shareholder owns less than 50% of a foreign company, which is not a CFC, and the foreign company generates 75% or more of its income from passive sources or 50% of its assets produce either passive or no income (such as cash), PFIC rules will apply. Owners of PFIC stock are subject to punitive tax treatment on distributions and capital gains realised on sale.

James, a US shareholder who is a top rate taxpayer in the US (37%) and UK (45%), owns outright a UK limited company, which provides consultancy services and generates a $100,000 net profit before tax with no depreciable assets. He wishes to withdraw all of his profits by way of dividend distributions. James’ colleague Barbara recommended Buzzacott for expat tax advice, as she had previously worked with the team on her US and UK personal tax filings and repatriation advice.

When James approached Buzzacott, he was aware of the new GILTI tax, but unsure of what elections were available to him. The team were able to advise James on what the financial outcomes would be for the different elections, in order for James to select the most tax efficient option.

For US tax purposes:

*Typically, foreign taxes must be paid in the same calendar year that the income arises in order to claim a foreign tax credit.

Our advice for James

The Check-The-Box (CTB) election was the appropriate choice for James because this meant that he could potentially retain the benefit of the Entrepreneurs’ Relief when he sold his business in future. This is the reduced Capital Gains Tax rate of 10%, which would normally be irrelevant given the US long-term Capital Gains Tax rate of 20% and the additional 3.8% Net Investment Income Tax (NIIT) due. However, the check-the box strategy could potentially result in no US Capital Gains tax due, therefore retaining the benefit of a 10% tax rate on the disposal of the business.

Although CTB was the right option for James, there is no one size fits all solution and the correct course of action will ultimately depend on each individual’s circumstances. For example, if James’ business fell into the personal service contract company rules orJames wanted to extract the majority of his profits from the business each year, a different election would be more suitable.

You might also be interested in… What should US citizens be aware of when setting up a business in the UK?

In this video, Paul Baker and Meera Shah highlight the key considerations for US citizens looking to set up a business in the UK. Take a look at the Stepping Stones article below for more information, including a case study on how the process works in practice.

If you're a US shareholder of a controlled corporation (CFC), meaning you own more than 50% of the total value or combined voting power of a company based outside of the US, you should be aware of Global Intangible Low Taxed Income (GILTI) - take a look at this article for more information.

For further guidance and advice tailored to your requirements, please contact Paul Baker or fill in the form below.

What should US citizens be aware of when setting up a business in the UK?
Due to the complex cross-border tax legislation between the US and UK, there is no one size fits all solution, and… Read more