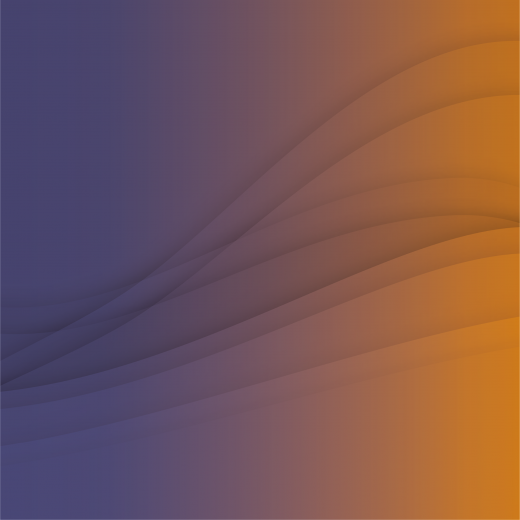 Many of our clients are pleasantly surprised when we tell them that pensions can serve a greater purpose than income for retirement. 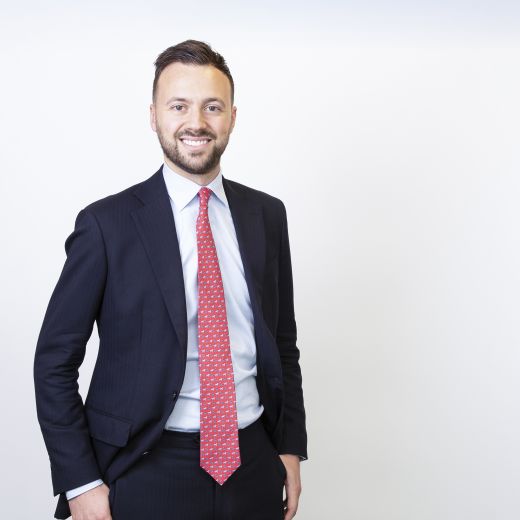 Wise pension planning can potentially be used to benefit multiple generations in a family and is increasingly a point for discussion when we are advising many of our clients.

Let’s take a look at the Gonzalez family.

Matthew and Maria Gonzalez have the following assets:

They have two children, Tom and Seth to whom they wish to leave a nest egg. They are also conscious about making immediate gifts due to the potential high costs of long term care. Whilst they have considered the use of trusts, they want to manage their affairs in the simplest way possible.

Prior to the 2015 pension reforms, introduced by the Government, pensions were not necessarily the most flexible asset in terms of how it could be passed on to beneficiaries. However, since 2015, Defined Contribution pensions have been outside the scope of inheritance tax in the majority of circumstances. It should be noted that Defined Benefit or ‘final salary’ pensions will not typically allow the same flexibility.

As such, if Matthew and Maria were to draw down from their ISAs and other taxable investments in the first instance rather than automatically drawing from their pensions in retirement, it could benefit them in two key ways.

As such, for those clients of ours with other non-pension investment assets, we increasingly consider the most tax efficient manner to draw down their assets to meet their objectives of both providing income/capital in retirement and reducing their potential IHT bill.

Considerations for children and grandchildren

Let’s return to our example and Matthew and Maria’s children, Tom and Seth. Both are saving what they can into the pensions provided to them by their employers. However, they are concerned that even if they can afford to pay significant amounts in a pension whilst trying to get on the property ladder, accumulating a pension fund of a sufficient size is increasingly challenging.

The challenge is partly due to the pension lifetime allowance reducing over the years (now at £1.030 million) and the introduction of the tapered allowance. The tapered allowance can mean that individuals may be able to have as little as £10,000 per tax year added to their pensions.

Furthermore, based on current annuity rates, a pension of £1.030 million could provide an income to a healthy 65 year old of as little as £20,000 p.a. Questionably, this amount is insufficient at a time when retirement costs are spiralling. Although many may not use their funds to purchase annuities, it provides a reasonable point of reference. As such, the incentive and ability for the younger generation to save solely into a pension has reduced in recent years.

A key benefit for Tom and Seth is that any pension inherited would not count towards their own lifetime allowance. This potentially allows for the inherited pension to grow in a tax-free environment. How an inherited pension is taxed depends on the age of the deceased from whom they inherit the pension.

The death of the pension scheme owner/policyholder before 75 will see the pension inherited completely tax free. Death after 75 would require Tom and Seth to pay tax at their marginal rate but only when they draw from the pension, no inheritance tax should be due.

Another advantage for Tom and Seth is that the pension could be left invested with no or little withdrawals taken by them. As with the above, on their subsequent death, the pension they inherited (along with any pension they accrued in their lifetime) can be passed on to their beneficiaries. The tax treatment on the new beneficiary will be subject to the age at death of the pension policy owner. However, the pension would not be subject to inheritance tax.

The result of this approach is that, where one’s pension is not required, it can cascade through the generations to the benefit of children or other beneficiaries as well. This is more difficult to achieve in a flexible, tax-effective manner with non-pension assets.

As the example of the Gonzalez family shows, pensions have become a versatile tool for both your retirement strategy and your estate planning.  It is increasingly important to understand one’s short and longer term objectives and having a robust financial plan in place is essential. Income drawdown in retirement is a complex area and an important one to get correct to ensure you are being as tax efficient as possible in retirement while also being cognisant of inheritance tax issues.

Our role as financial planners is to assist our clients to formulate financial plans that are bespoke to them and can be reviewed regularly to ensure that they optimise their position, are linked to their objectives and importantly, are flexible enough to adapt to ever-changing legislation and regulation.

Article taken from issue 7 of Beyond the Numbers 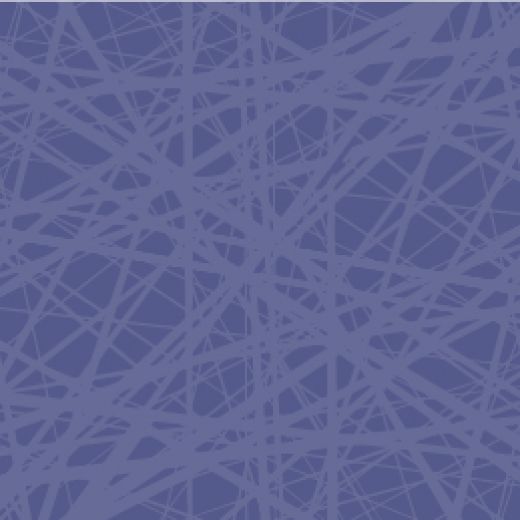 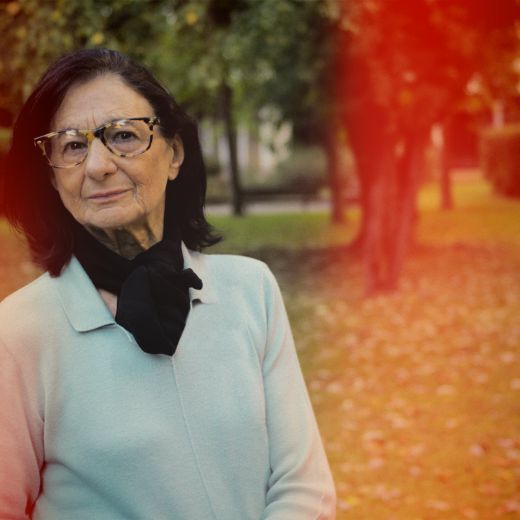 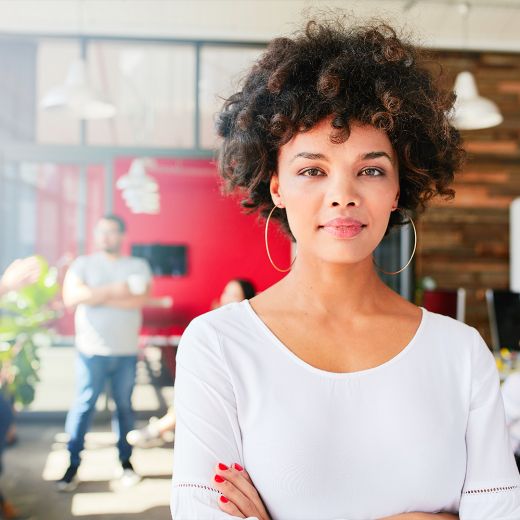