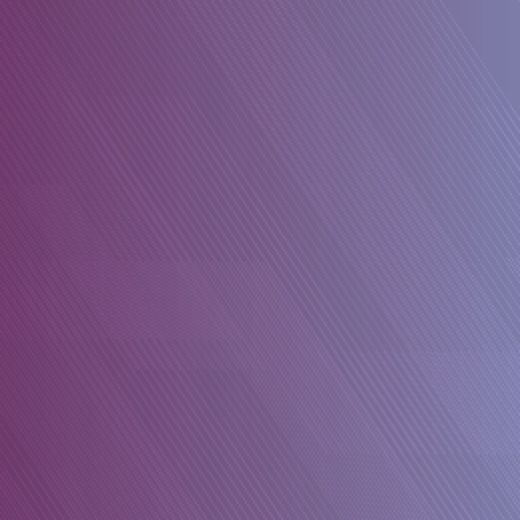 View how we helped a client who approached our Tax Investigations & Dispute Resolutions team. HMRC’s Late Stage Debt Resolution Unit was pursuing the client in respect to tax assessments and penalty determinations that related to an HMRC Compliance Check that closed in 2014.

The compliance check concerned Mr A’s 2013 Tax Return and HMRC had raised discovery assessments plus penalties for years 2008/09 to 2013/14 inclusive for Mr A’s deliberate behaviour that had led to a loss of tax. In what was most unusual, HMRC’s findings were not decided after months of prolonged exchanges between HMRC and Mr A. The HMRC caseworker reached his conclusions in 15 days from the date he issued the opening S9A enquiry notice. The HMRC caseworker had simply restricted Mr A’s expenses to 10% of the amount claimed for years 2008/09 to 2013/14 inclusive and advised Mr A this was HMRC policy in cases where the supporting records were not considered adequate.

Our review of Mr A’s case highlighted a number of concerns. Mr A was unrepresented when he submitted his tax returns, he was a financially unsophisticated taxpayer, HMRC’s claims of deliberate behaviour were unsubstantiated given Mr A did not deliver tax returns in the knowledge that they were incorrect. Furthermore, Mr A had not understood the time limit for making appeals. When Mr A sought professional representation to help him deal with the implications of HMRC’s findings, the accountant wrote to HMRC stating they wanted to make a late appeal in respect of the tax assessments and penalty determinations raised. HMRC failed to respond to this request and thereafter all chaser letters sent by the accountant.

We contacted the HMRC caseworker who recalled the case. We explained our concerns as to his findings, Mr A’s treatment by HMRC and advised that we would be making a late appeal to the tax tribunal. While we did accept that some adjustments might be appropriate, it was our view that they certainly were not at the level and for the years claimed by HMRC. Our team also stated that we considered this case was appropriate for mediation through the Alternative Dispute Resolution process. We also wrote to the HMRC Debt Resolution office to advise them of our concerns and the process we were now undertaking on behalf of Mr A.

The HMRC caseworker did not originally welcome our approach, attempting to persuade us to discontinue with our representations. However, once we had shown our resolve in working for the interests of fairness and justice for Mr A and our desire to work with HMRC to deliver a conclusion that was correct, the HMRC caseworker accepted our concerns and our written late appeal, which was some three years after the date the tax assessments were first raised. The HMRC caseworker has also agreed to reconsider his conclusions and assessments because our team was able to present further information proving the tax assessments and penalty determinations raised thereon are excessive. 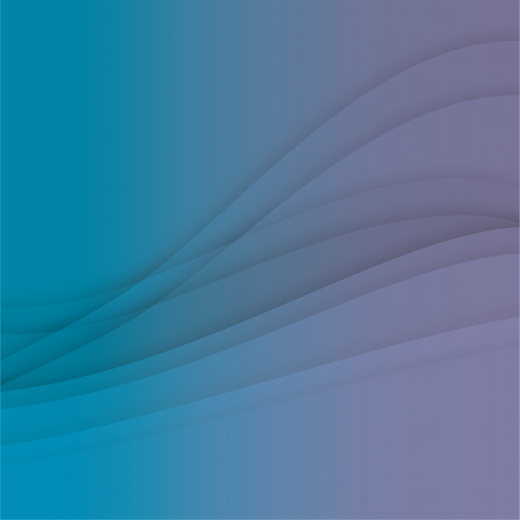