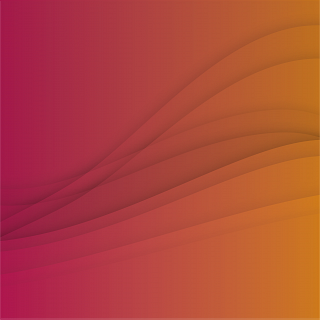 New rules expand the number of groups this relief can apply to.

Consortium relief is a form a group relief which can provide loss relief within groups of companies where there is a less than 75% interest between subsidiary and parent.  The new rules expand the number of groups this relief can apply to.

Broadly, where a group of companies have at least a 75% shareholding interest connection in each other they will form a group relief group and any losses arising can be allocated around the group to minimise the UK corporation tax charge.

Previously if a non-UK (or EEA) resident company (referred to as a link company) existed between the consortium member and the consortium company consortium loss relief would not be available.

The summer 2015 budget has announced that for groups with a financial year stating on or after 10 December 2014 the link company can be resident anywhere in the world and consortium relief will still be available between UK consortium members and UK consortium companies. For international groups this change may mean that loss relief is more widely available going forward.