Designed for finance directors and managers within academies, this event gives you the opportunity to ask your questions to our VAT and tax experts. … Read more 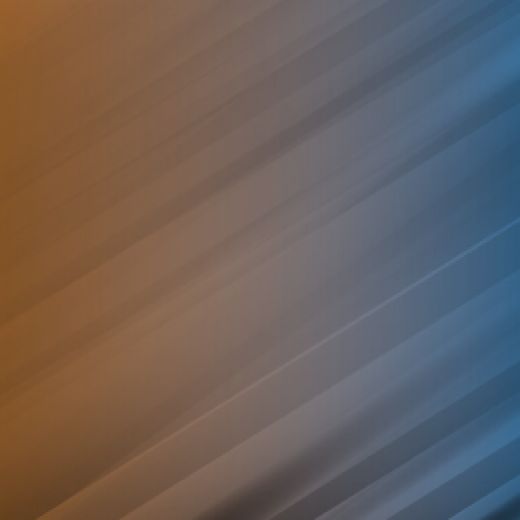 Gift Aid – How giving to charity can reduce your tax bill

Donating to your favourite charities can have a feel good effect but did you know that your generosity could also potentially reduce your tax bill?

Gift Aid – how it works for an individual

The most common way people in the UK give to charity is by donating money. Giving through Gift Aid is a tax efficient way of making gifts or donations to UK/EEA registered charities.

Gift Aid can only be claimed on donations made by UK taxpayers, as Gift Aid is a repayment of the UK basic rate income tax (20%)  a UK income taxpayer paid on their gift.  However, instead of the tax being repaid to the taxpayer, it is repaid to the charity.

Donating through Gift Aid means that charities and community amateur sports clubs (CASCs) can claim an extra 25p for every £1 they receive.  For example, if a taxpayer donates £100 to charity, this will be deemed to be the amount received net of basic rate tax i.e. gross income of £125 x 20% (basic rate) = £25 tax, resulting in a net donation of £100.  If you pay Income Tax at the basic rate, no additional relief is due on your gifts.

Once an individual has made a Gift Aid declaration, their basic and higher rate tax bands are extended by the gross charitable donation, thereby increasing the proportion of their income taxed at the lower rates.

For example, if a higher rate taxpayer (40%) donates £100 to charity, their basic rate band is extended by £125. The charity claims the 20% tax from HMRC as usual; however, the taxpayer also benefits from the donation due to the fact that £125 of income that would have been taxed at 40% is now taxable at 20% by making the Gift Aid declaration. The result is that the taxpayer receives additional tax relief of 20% by paying less higher rate tax to HMRC.

The easiest and quickest way to claim relief is to complete a Self-Assessment Tax Return and include details of any Gift Aid donations made during the year.

In your Self-Assessment Tax Return, you normally only report allowable expenses which were incurred during that particular tax year.

But for Gift Aid, the options are much more flexible.  You have the choice to “carry back” any Gift Aid donations you make in the current tax year (up to the date you file your return) to the previous tax year to claim tax relief if you either:

This means that you can make a claim for tax relief on your 2018/19 Tax Return for any Gift Aid donations you make up to and including 31 January 2020, if you file online (or 31 October 2019 if you submit paper Tax Returns).

You cannot do this if:

Not paid enough tax? A word to the wise

Those looking to donate to charity should proceed with caution to avoid any pitfalls. For example, you cannot claim Gift Aid on subscription fees that are later paid to a charity, or if you make a charitable donation and receive benefits from the charity that exceed the allowed limits which depends on the amount donated.