For some time now, HMRC has been pursuing a challenge to the zero rating of digital advertising supplied to charities by social media providers such as Google and Facebook. … Read more

Understand the origins of conflict and what drives it, you’ll practice with real working scenarios … Read more 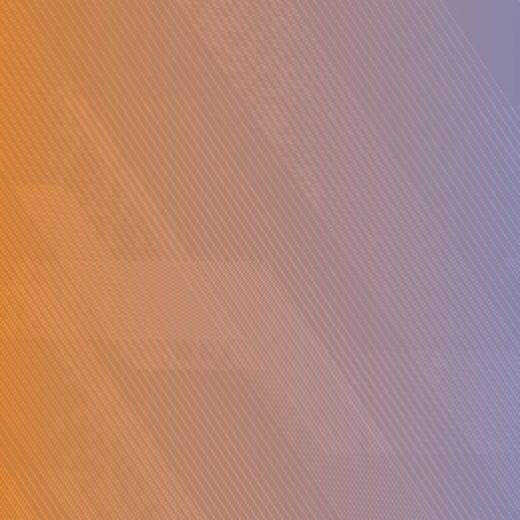 In a very recent tax case, Gemma Daniels v HMRC [2018] TC06640, the First Tier Tribunal (‘FTT’) held that claims for clothing, including outfits, dry cleaning and cosmetics were permitted, but travelling expenses were not.

Ms Daniels was a self-employed ‘exotic dancer’ at Stringfellows, a gentlemen’s nightclub in Central London. She claimed tax relief on a number of business expenses on her 2014 tax return, which HMRC challenged under enquiry.

An agreement was reached between HMRC and Ms Daniel’s accountant that led to the disallowance of all travel costs (by virtue of the Upper Tribunal decision in Dr Samad Samadian v HMRC [2014] UKUT 0013 (TCC)) and 80% of the other costs. A closure notice was issued for the enquiry year, together with discovery assessments for the earlier tax years. Ms Daniels was not aware of her accountant’s agreement and appealed. HMRC and Ms Daniels were unable to settle the dispute by agreement, although two of the earlier discovery assessment years were dropped.

The FTT found that the expenditure claimed by Ms Daniels was akin to the acquisition of a costume by a self-employed actor for use in a performance and as such, in accordance with HMRC’s established practice, it was expenditure wholly and exclusively incurred for the purpose of her professional performances and was, therefore, deductible. The judge held that there was no duality of purpose and that Ms Daniels clothes were not required for ‘warmth and decency’ or worn outside work.

The judge said in his ruling that HMRC had been ‘heavy handed’ in its approach and recommended that Ms Daniels should keep proper records in respect of any future self-employment she may undertake.

By pursuing her claim, Ms Daniels saved not only the tax on the cost of her outfits, but also penalties and interest.

Barbara Bento, Senior Manager of Buzzacott’s Tax Investigations & Dispute Resolutions team said of the case “Two important points were highlighted in this decision. Firstly, where a trade or profession is not itinerant, travel costs claimed from home to a place of business, particularly one that is regularly attended, will be robustly challenged by HMRC. Secondly, HMRC’s view on what qualifies for tax relief in respect of clothing acquired for business purposes is too strict. Each case should be judged on its own facts and merits.”

For further information, please speak to your usual Buzzacott contact or Mark Taylor on 0207 556 1243. To leave an enquiry, please complete the form below: 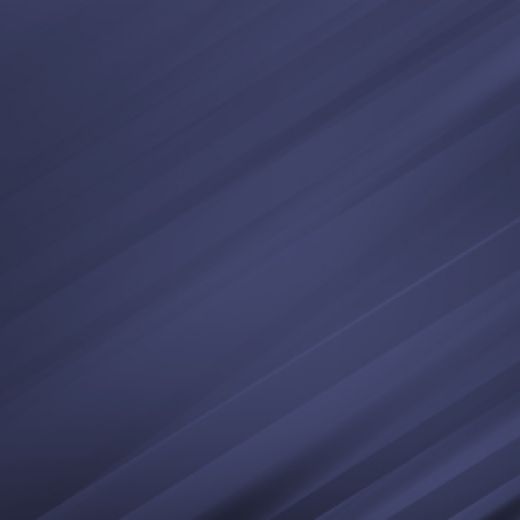