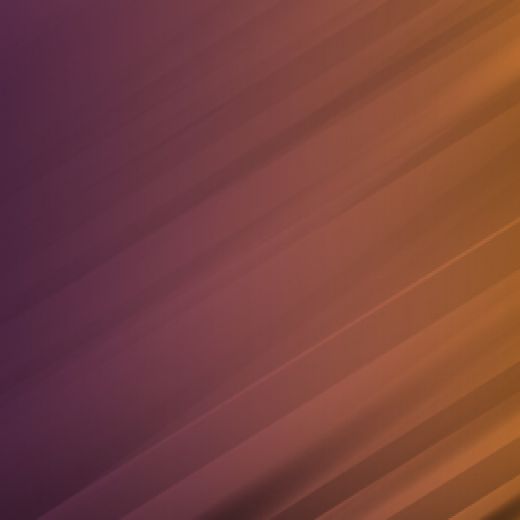 Our Tax Investigations & Dispute Resolutions team helped a client under a COP9 investigation to prove his innocence of tax fraud. By working with HMRC, we were quickly able to satisfy the concerns which led to the enquiry and fast-tracked so that the business could resume.

Buzzacott’s Tax Investigations & Dispute Resolutions team were approached by an unrepresented taxpayer (Mr P) under Code of Practice 9 (COP9) investigation by HM Revenue & Customs (HMRC) Fraud Investigation Service (FIS). Mr P had been accused of having committed suspected serious fraud and had been given 60 days to confirm if he wished to accept and make a disclosure under HMRC FIS’ offer of the Contractual Disclosure Facility (CDF). By doing so, he would also accept that he had deliberately evaded tax. Alternatively, Mr P could reject the CDF offer and potentially face higher penalties and even possibly criminal investigation for any discovered irregularities.

Mr P maintained from the outset that he had not acted dishonestly and that he did not understand HMRC’s suspicions. Instead, he wanted to co-operate with HMRC FIS’ COP9 investigation. Mr P maintained that should any errors be discovered in his personal tax affairs it would be at the very worst case due to a lack of care of attention on his part. Given Mr P’s instructions, our team advised him to reject the CDF offer but engage in the COP9 process and co-operate with HMRC FIS. The reason Mr P engaged Buzzacott was because other specialist advisors he had approached had told him to accept the CDF offer. Given his professional position, accepting the CDF offer would have resulted in him having difficult ‘fit and proper person’ issues with his employer.

Following Buzzacott’s engagement and Mr P rejecting the CDF offer, our team contacted HMRC FIS to discuss Mr P’s case. A meeting was then held with HMRC FIS to discuss their concerns and suspicions. It became clear at that meeting that some of the pre-enquiry selection risks identified by HMRC FIS had arisen due to various misunderstandings or misconceptions. Our team offered to undertake a full review of Mr P’s tax affairs addressing all risks and agreed to disclose any error we discovered, and confirmed we would report back to HMRC FIS at appropriate timescales. HMRC FIS welcomed and agreed this suggested approach. Our subsequent review addressed and satisfied all the risks HMRC FIS held and disclosed one identified error, an omission of a one-off chargeable event that Mr P had inadvertently neglected to tell his accountant during a period he had temporarily worked abroad. Due to the elapsed time since the disposal, HMRC accepted it was time barred in being able to raise an assessment in respect of the small gain.

By working with HMRC, our team were quickly able to satisfy the concerns that HMRC initially held which led to the COP9 investigation being opened and fast-tracked to its conclusion. By acting on Mr P’s behalf, our client was left relieved knowing that we had believed him when he had maintained at the outset that he had not committed a tax fraud.

This case highlights how HMRC’s pre-selection risks are not always correct and how HMRC can then decide upon a course of action that has a serious impact on a person’s professional reputation. Is also demonstrates how HMRC are able to listen and work with a specialist advisor when one is appointed.

If you are the subject of an HMRC Code of Practice 9 investigation, do not hesitate to contact us. Our team provide a discreet and comprehensive service that is tailored to meet your unique needs and protect your interests. 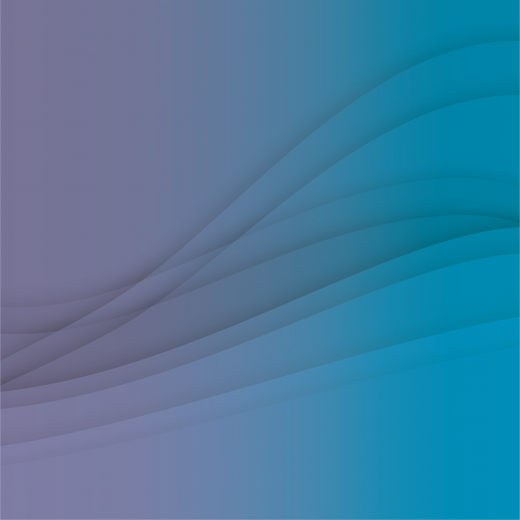