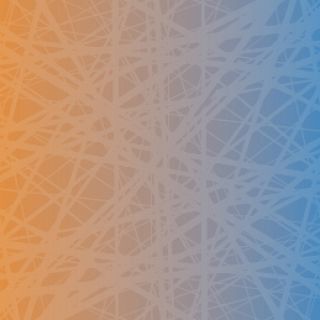 The ECJ's decision in Mr King v The Sash Window Workshop Limited could create significant holiday pay liabilities for businesses when they have self-employed staff who legally are regarded as workers. Find out how this could impact your business.

In a recent case, the European Court of Justice decided that workers who have been prevented from taking holiday because it would be unpaid are now entitled to be paid in respect of all accrued holiday to the date of termination. In this particular case, Mr King was entitled to be paid 13 years’ worth of holiday accrued during the time he was employed.

Mr King had worked for his ‘employer’ on a self-employed contract from 1999 until he retired in 2012. Deemed self-employed, he was not entitled to holiday pay and when he took holiday, he was unpaid. When Mr King retired, he brought forward a claim to recover payment for annual leave.

The ECJ considered the person to be a worker and as such entitled to receive paid holiday. On the basis that the employer had regarded him as being self-employed and therefore not entitled to paid holiday, the ECJ considered that his employers had prevented him from taking this holiday.  Because of this rationale, the ECJ decided that he should be paid in full in respect of 13 years of holiday since his engagement in 1999.

How will this decision affect other businesses?

Following this decision, many employers who engage with self-employed individuals who may legally be considered as a worker are now facing potentially huge holiday pay liabilities. This will need to be considered in the light of other recent cases concerning worker status. What constitutes a worker as opposed to being self-employed is complex and is at present being considered by the courts. It is possibly unfair on employers that such ‘big’ cases are being decided when the definitions are evolving.

The Confederation of British Industry (CBI) considers the decision to be ‘’the single biggest employment issue for businesses’’ and believes that it will cost SME’s ‘’billions’’ in back payments.

We will continue to monitor other employment law cases and will provide further guidance as soon as possible. If you have any questions or require advice on employment law matters for your organisation, please do not hesitate to contact: