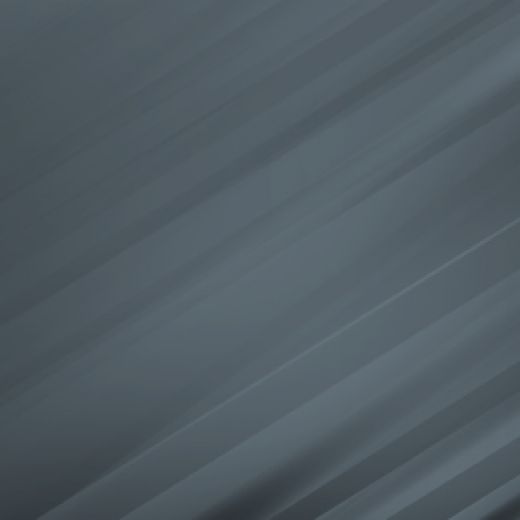 Stepping Stones: What Americans in the UK, married to UK citizens, need to know about divorce.

The Tax Cuts and Jobs Act changed the US tax deductions for alimony payments for post-2018 divorce agreements and has, for some people, made getting divorced more costly than ever. 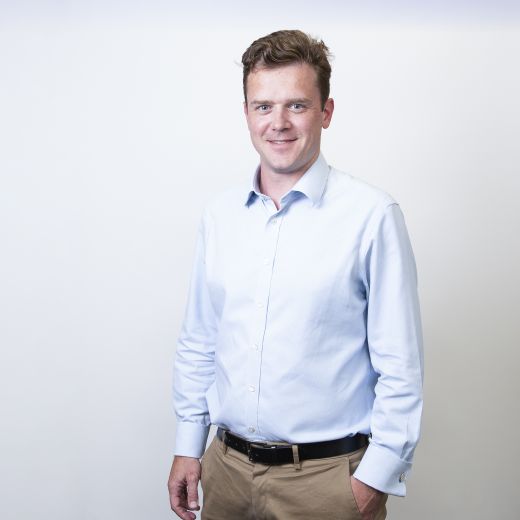 With either or both parties being UK resident, they must consider how the US and UK tax systems interact as it may affect the value of assets they transfer.

Michael and Jane wanted to know the tax implications on the sale of their UK matrimonial home. With a disposition, we helped both parties to understand that Jane would not be subject to UK tax as the Principal Private Residence Relief covered the gain. However Michael would need to pay US Federal tax of up to 20%, Net Investment Income Tax (NIIT) of 3.8% and New York State Income Tax. In this case Michael had owned and lived in the property for two out of the last five years before sale, and therefore could benefit from a $250,000 exclusion to reduce the taxable gain in the US. The US tax above the exclusion is something Michael could not avoid in his circumstances but in understanding this, Michael and Jane could come to an amicable split in terms of the transfer of sale proceeds from the property.

Michael was also subject to US Income Tax of up to 39.6%* on his foreign mortgage exchange rate gain as well as a 3.8% NIIT charge. Michael and Jane had a GBP denominated mortgage and as it cost fewer dollars to pay off the mortgage than it cost to acquire the liability, Michael had a foreign mortgage exchange rate gain. However, Michael was able to utilise his excess foreign tax credits and reduce the US tax liability by $20,000. Foreign tax credits could not reduce the New York State Income Tax charge nor the NIIT charge.

Michael wanted to see if there were any tax consequences of transferring a share of his UK pension to Jane. In the UK, many pensions enable a share in pension rights to be transferred on divorce. Jane would receive the pension distributions in the future and would be subject to UK tax. While this is an easy answer for the UK, the UK plan was a non-qualifying plan for US tax purposes and any part of Michael’s pension which was transferred to Jane would be a taxable distribution for US tax purposes. While there is a possibility of relief for US Federal Tax under the US/UK double tax treaty on the transfer from US tax, it would not apply for New York State tax purposes. With this knowledge, Michael was able to make an informed decision on whether he would transfer a different asset to Jane.

Review of wording for draft Orders of the Court

As long as a divorce is executed prior to 31 December 2018, alimony payments can continue to be deducted for the duration as stated per the agreement. For Michael, alimony deductions helped to reduce his overall tax bill. For Jane, as she was not a US citizen and resided in the UK, which has a favourable tax treaty with the US, she did not need to worry as the UK does not tax alimony payments (what are referred to in the UK as maintenance payments).

The wording of the UK Order of the Court must be written so that the alimony payment meets the various requirements set out in the Internal Revenue Code. In addition Michael was paying child support to Jane and with our advice, ensured that the entirety of the child support could be deducted as alimony. Michael managed to increase the amount he could deduct on his US tax return by up to £3,000 per a month.

We helped Michael to avoid future UK tax on the transfer cash lump sum to Jane by informing him of the following options:

We carried out an independent tax assessment, which ensured that there were no conflicts of interest. As we deal with a variety of different clients on a day-to-day basis, we have built up knowledge which assists us with the complexities of certain assets that individuals hold and may transfer as part of a divorce. With our wealth of experience in divorce, this allows us to ensure we have the full and complete picture and avoid making assumptions. By ensuring that we have the right information at the start of our engagement, we can meet the strict deadlines the Courts set.

The full Stepping Stones series can be found here

the taxing issues of divorce

For further guidance and advice tailored to your specific circumstances, please fill in the contact form below.

Stepping Stones: What Americans in the UK need to know about estate and inheritance tax planning
Martin Scullion from our Expatriate Services team show how he and his team can help with Estate and… Read more