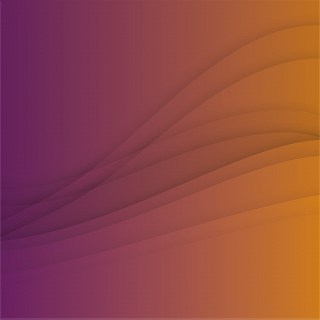 HMRC have recently been querying dilapidations provisions which are provisions made in advance for payments due at the end of the lease in respect of any damage done to the premises.

Accruing for these damage payments allows tenants to bring forward tax relief. HMRC have been using the Landlord and Tenants Act 1927 to limit the amount of dilapidations for which an accrual may be made.

There are two clauses within the Act which HMRC have used to limit the size of dilapidations provisions. They are set out in Section 18(1):

The Act limits the amount of damages the landlord can recover to the amount by which the landlord’s investment has been diminished by the dilapidations. This effectively caps the tenant’s liability for repairs but shouldn’t affect the reinstatement costs.

The Act states that where a tenant can prove that a landlord would have, at the end of a lease or shortly after, either demolished the premises or carried out such structural alterations as to make the disrepair irrelevant, then the landlord cannot recover dilapidations.

This means that a dilapidations provision based solely upon the estimated cost of the repair might not be sufficient to satisfy HMRC. Tenants should take care when calculating a dilapidations provision to document their process and show how they have considered the implications of the above Act. It would be wise to consider the potential for development of the premises and the extent to which proposed works might enhance the property.