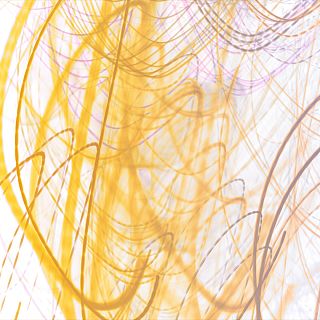 Earlier this year, Mark Zuckerberg faced questions before Congress in what tech journalists everywhere dubbed the biggest show in town.

It certainly made for compelling viewing. But it was just one day in what has been a very dramatic year for Facebook, from the Cambridge Analytica scandal to questions about fake news and the biggest one-day loss in stock market history.

All of this would make a great movie. But, of course, Facebook has already been given the Hollywood treatment. The Social Network is all about how the company was founded and the conflict between Zuckerberg and his co-founder Eduardo Saverin.

The accuracy of the film is up for debate and nothing should be taken at face value. But watching the movie recently I was struck by the useful lessons it teaches about building a growing company, regardless of accuracy. Be warned – there are spoilers ahead.

Dramatic year aside, Facebook remains the ultimate scale-up story. Whether operating out of a university room or office block, there’s plenty that aspiring tech companies can learn.

But however accurate it is, The Social Network really drives home how important the early finances of a business can be. 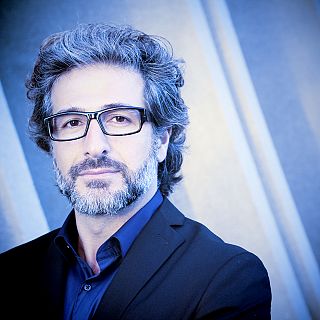 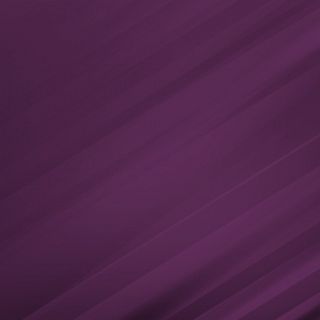