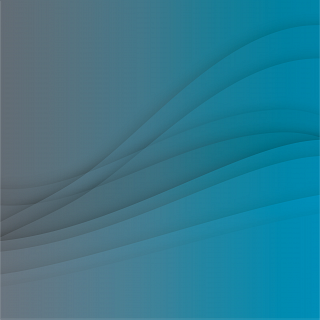 Are 529 plans tax efficient for Americans in the UK?

529 plans are a popular way to save tax efficiently in the US for your children’s future education costs. But where there’s a UK connection, such as the parent or child being UK resident, there are UK tax rules to consider which could change whether the plan is cost effective.
What is a 529 plan?

A 529 plan is a US tax efficient savings plan, also known as a qualified tuition plan, which helps many families to save for their children’s higher education. These plans must be set up under a qualified trust in the US so they meet the qualified higher education expenses of the designated beneficiary of the account.

As the parent, you’d be the account owner and settlor of the trust who controls the investments, and your child would be the single beneficiary. For easy saving, you can set up automatic payments into the trust, coming out of your bank account or payslip each month. 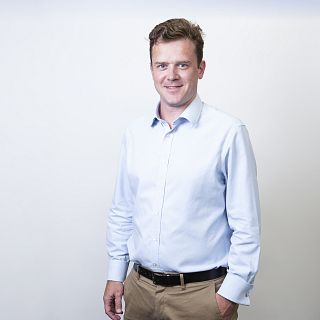 A 529 plan is a US tax efficient savings plan, also known as a qualified tuition plan, which helps many families to save for their children’s higher education. These plans must be set up under a qualified trust in the US so they meet the qualified higher education expenses of the designated beneficiary of the account.

As the parent, you’d be the account owner and settlor of the trust who controls the investments, and your child would be the single beneficiary. For easy saving, you can set up automatic payments into the trust, coming out of your bank account or payslip each month.

One of the main benefits is the tax-free growth of the underlying investments. Many states also offer tax benefits for contributions to a 529 plan if you are resident in that particular state. Earnings in the 529 account are not subject to federal income tax and, in many cases, state income tax, if used for qualified higher education expenses or tuition for elementary or secondary schools.

The tax considerations for Americans in the UK

The tax considerations for Americans in the UK

From a US estate tax perspective, the owner of the account is the beneficiary, so the trust is not part of the estate of the settlor. Therefore, if you make contributions into the plan that exceed the $15,000 annual exemption ($30,000 if jointly made with your spouse) this could be reported on a gift tax return. There’s a special rule whereby you can frontload up to five years’ worth of the annual exemption without having to file a gift tax return, which is beneficial if you want to put more money into the plan so it’s invested, as it will start to grow tax-free. However, you would need to survive for those later years.

As 529 plans are foreign (non-UK) trusts, there are several factors to consider, not limited to the residence status of the settlor and the beneficiary, the remittance basis of taxation, the underlying investments, and whether contributions or withdrawals are being made while you’re a UK resident.

If you’re a US parent living in the UK setting up a 529 plan for your US child also living in the UK, settlor interested trust rules need to be considered. This is because as the settlor, you have control of the trust and can get the money back if your child doesn’t go to college. 529 plans are excluded property settlor interested trusts, assuming the settlor is not domiciled or deemed domiciled when making the settlement(s).

Before 6 April 2017, income within the trust is taxable on your UK tax return if you are the UK resident settlor filing on the arising basis. The gains could still be taxed on your child, if matched with a distribution. To avoid you being taxed on income within the plan, these plans could, in theory, invest in funds for capital growth and not income.

An important point to note is that any US collective investment fund, such as mutual funds or (exchange-traded funds (ETFs) that are invested within a 529 plan are potentially taxable to you when sold for a gain even if it has protected settlement status. In most scenarios, the 529 plan will invest in US mutual funds that will not have UK reporting status. If the fund is sold for a capital gain, the UK will want to tax that gain on the settlor at income tax rates. This would be problematic and make the 529 plan unattractive, assuming the taxpayer is on the arising basis. If the 529 plan can invest in US funds with UK reporting status then this would not be the case.

Another common situation is non-UK resident grandparents (usually US resident) who settle into a 529 plan. The settlor interested trust rules would not apply in this situation since the grandparent is not a UK resident, and not UK domiciled. Therefore, the UK resident beneficiary would be subject to tax on the income/gains distributed to them. If the beneficiary, the student, remains a UK resident while the plan makes distributions, then the historic income and gains of the trust could be taxed on the beneficiary to the extent of the level of distribution.

If the beneficiary is going to a US college, there would be no UK tax due if they received a distribution, assuming they are not a UK resident while studying in the US. But, beware of the temporary non-residence rules. If the beneficiary resumes UK residence within five years of leaving the UK, then all of the income and gains allocable to distributions in the period of temporary non-residence could be assessable in the year the beneficiary returns to the UK (unless already taxed on the settlor under the settlor interested trust provisions).

As you can see, the tax is complex, so it’s worth seeking professional advice before setting up a 529, to ensure it’s the best option for you and your family. Our dual-qualified tax experts can support you with determining if a 529 is for you, and also make you aware of other options available when it comes to saving for the future. Fill out the form below and one of our specialists will be in touch to discuss your requirements and how we can help. 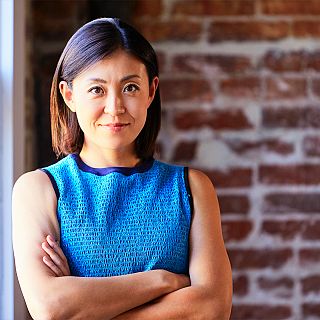