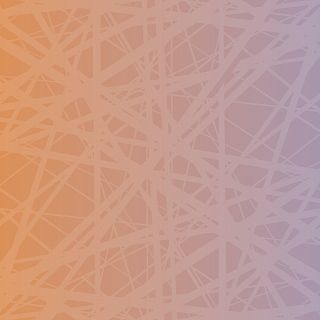 Appraisals are an incredibly important part of employee capability and performance management. Are you using the right mechanic to capture feedback?

As we move into the last quarter of this calendar (which for many marks the end of the financial year too), staff appraisals feature as one of the items on many managers ‘to do’ lists. Few would argue that they are extremely important in any organisation, but all too often they aren’t as effective as both the employer and employee would like them to be.

Michelle Obama summed it up when she said “If my future were determined just by my performance on a standardised test, I wouldn’t be here”. If your appraisal structure lacks the capability to capture the breadth and depth of a staff member’s performance it is going to be at best limited and quite likely to be perceived as unfair and not a true reflection of their performance.

Obtaining feedback from colleagues represents an effective way of thinking outside of the “standardised test” box. As a manager, it helps to gauge your perspective against those of your colleagues – the stakeholders who have worked alongside of the staff member being reported upon for the last 12 months. It will enable both you and the member of staff concerned to engage in a more thorough, fair and insightful exercise. Themes often emerge from this feedback, which can raise self-awareness around peer interaction, strengths and areas of development, to ensure greater effectiveness in role.

With our clients, we use a cost effective tool that allows them to determine their own criteria and questions and collates the feedback from nominated individuals. The comprehensive report it produces, forms part of the appraisal process. It often forms the basis of a coaching programme we run with the individual reported on, that can accelerate their performance and enable them to reach their potential faster than they could on their own.

If you are looking to make your appraisals more meaningful and want to leverage your staff’s capabilities, then contact us to discuss how you can make this happen. 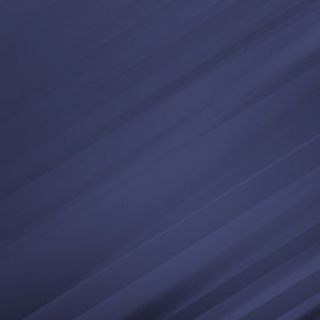 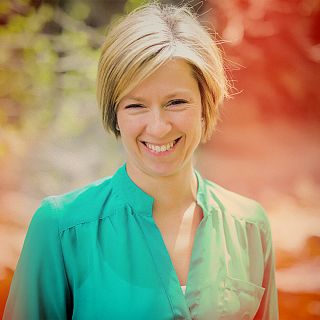 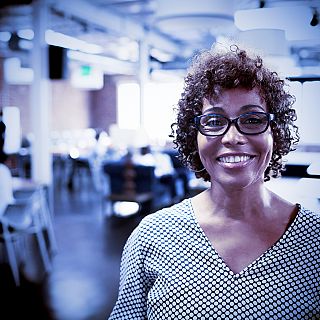