There will be a reduction in the standard VAT rate from 20% to 5% from 15 July to 12 January 2021, for supplies of food and non-alcoholic drinks by restaurants, pubs, bars, cafés and similar premises. … Read more 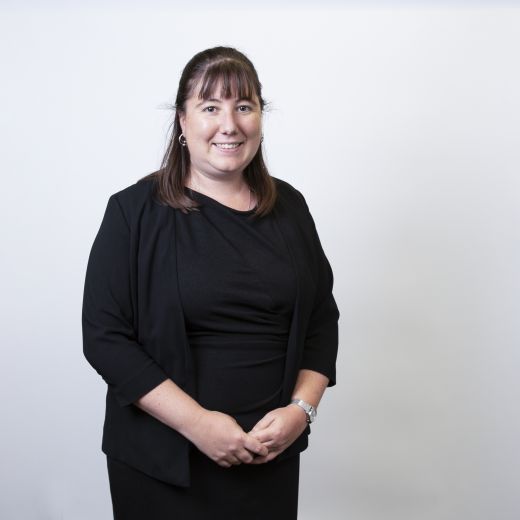 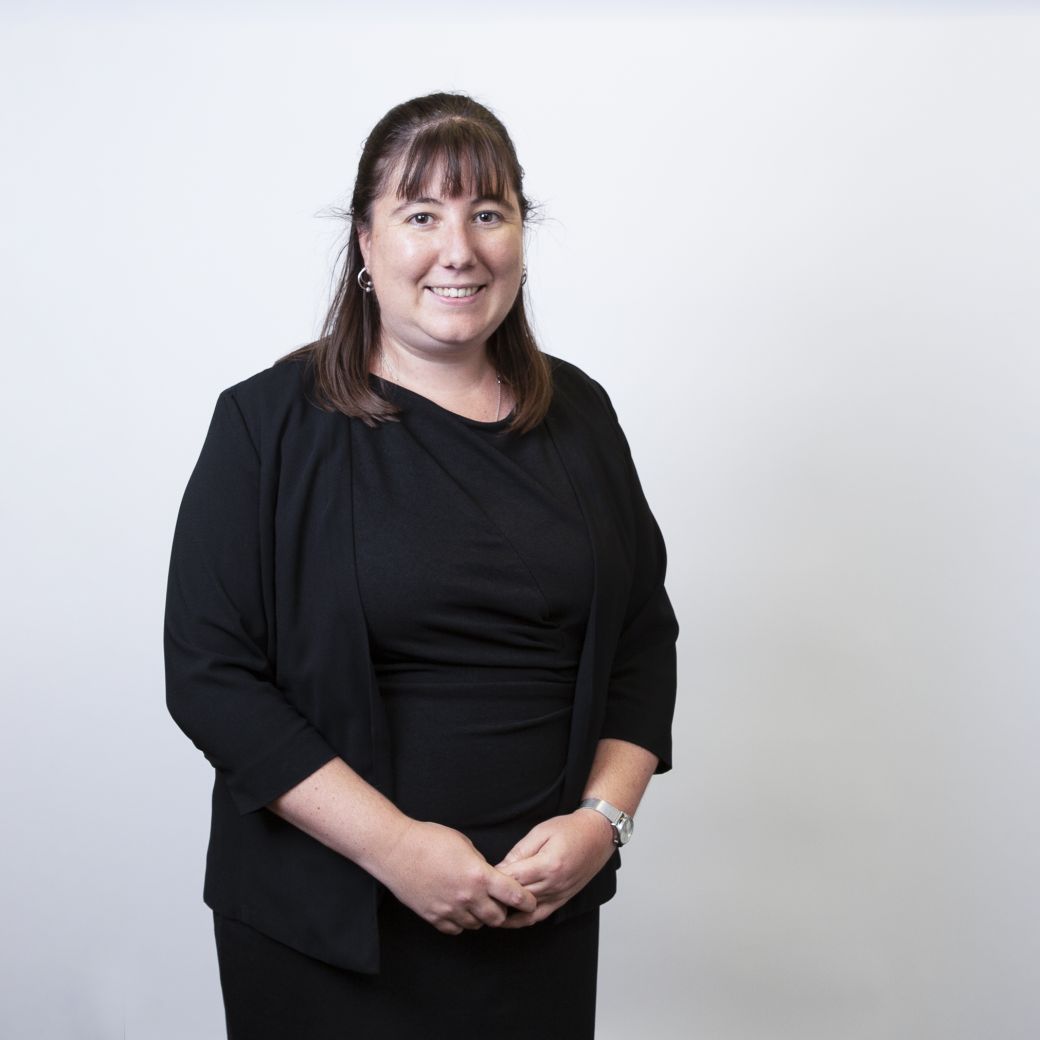 CallEmail
“I’m passionate about supporting the charity sector. I love that no two days are the same and I get to work with a variety of different clients, who are all truly inspiring”

Gemma joined Buzzacott in 2017 and is a Senior Manager in our Charity & Not-for-Profit team.

She works with a wide variety of charity and not-for-profit clients, focusing on INGOs, faith-based charities, academies and colleges. Gemma primarily works on statutory audit assignments but also assists with other assurance engagements such as donor funding certifications and reviews of areas such as financial controls.

Working closely with our VAT consultancy, direct tax and expatriate tax teams, she is experienced in donor funding assurance engagements for the European Commission and government funders, such as the Department for International Development (DFID), the Foreign and Commonwealth Office and USAID. Gemma also supports UK and US dual qualified charities.

Prior to joining Buzzacott, Gemma worked in a Big 4 firm and also another mid-tier firm. She chose to specialise in charity audit in 2010.

Gemma is a keen cricket fan and tries to get to as many matches as she can in the summer months. During her annual leave, she can be found trekking around far-flung locations, sampling the local food, experiencing the culture and seeing the sights.

Audit and assurance for charities 1 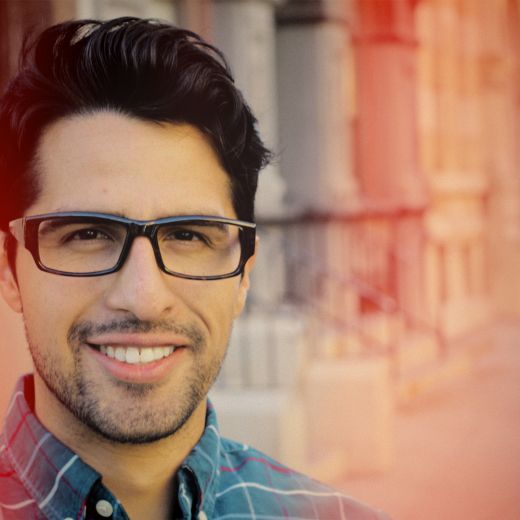