How Brexit affects VAT and customs duty has been one of the most important issues for UK businesses in the Brexit process so far. For now, no-deal seems to have been avoided. … Read more 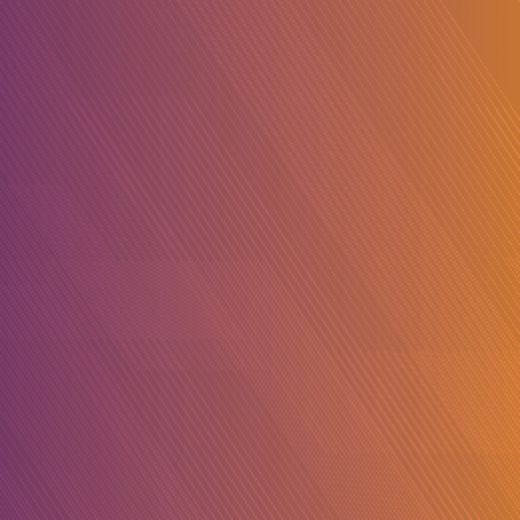 In a very recent tax case ‘Romie Tager and others v HMRC” the Court of Appeal concluded that no matter how uncooperative the taxpayer may have been with HMRC, it was wrong to characterise his behaviour as deliberate concealment.

The taxpayer inherited his father’s estate in 2005. However, in the absence of a will, an assessment of the size of the estate was provided to HRMC only four years after the demise of his father. After failing to provide satisfying information, HMRC has estimated that the income tax at risk to amount to £235,112 later on reduced to £89,361 and total IHT of £1,103,210. Daily penalties were charged due to the taxpayer’s failure to respond to information notices. Furthermore, following the taxpayer’s failure to comply, tax geared penalties were charged based on HMRC’s estimates. Total amount of penalties rose to £1,246,020. The income tax liability had subsequently been agreed at £1,250, but the IHT remained in dispute, as HMRC still considered it to exceed £1m.

Judge Colin Bishop of the First Tier Tribunal concluded that he was “satisfied that a penalty of 100% of the tax at risk, namely £1,171,020, must be imposed for Mr Tager’s failure to comply with the inheritance tax notice.”

However, the Court of Appeal concluded that the Upper Tribunal was wrong to simply accept HMRC’s necessarily speculative figures without applying some discount to reflect their uncertainty. Therefore, the correct approach was to avoid drawing comparisons with other penalty regimes and to substitute a figure, which “yields a result which is proportionate to the scale and nature of the taxpayer’s default”. It therefore imposed a round sum of £20,000 for failure to comply with income tax notices, and £200,000 for the failure to comply with the IHT notice, a significant reduction from the penalties imposed by the Upper Tribunal.

Mark Taylor, Head of Tax Investigations and Dispute Resolution at Buzzacott, said of this case “This case highlights the dangers where HMRC relies on estimates to calculate not only the tax exposure but also a tax geared penalty. If the estimate is excessive, so will the tax and the penalty. HMRC should limit its allegation of deliberate concealment to situations where they can legitametly adduce evidence of dishonesty.”

For further guidance and advice tailored to your specific circumstances, please speak to your usual Buzzacott contact or Mark Taylor on 0207 556 1243.  To leave an enquiry, please complete the form below:

Does my UK subsidiary need an audit?
Small standalone UK companies and LLPs are exempt from audit. If the entity is in a group, however… Read more