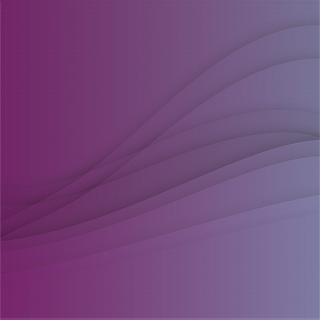 Tax Day on 23 March 2021 was a new date for the financial calendar this year, when the government announced its plan to release a slew of tax consultations and policy documents. Now that they’ve been released, how do they affect individuals?

After the hype of Tax Day as a major date on which we’d gain greater insight into the direction of the government’s thinking behind future tax changes, from a personal tax perspective, there’s not a huge amount to take away.

There were three main focuses for individuals: modernising tax administration, tackling non-compliance, and a particular emphasis on Trusts and Inheritance Tax. Much of this revolved around tax consultations. 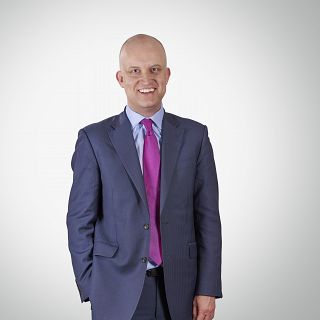 After the hype of Tax Day as a major date on which we’d gain greater insight into the direction of the government’s thinking behind future tax changes, from a personal tax perspective, there’s not a huge amount to take away.

There were three main focuses for individuals: modernising tax administration, tackling non-compliance, and a particular emphasis on Trusts and Inheritance Tax. Much of this revolved around tax consultations.

A new consultation was published around how tax payments are handled, with the potential of developing a direct debit system of more regular payments throughout the year. The Making Tax Digital process continues apace, with Self-Assessment Tax Returns potentially coming under this regime within the next couple of years.

The spotlight around tax compliance once again falls on offshore matters, with consultations looking at how HMRC could “better support” taxpayers with their offshore tax obligations, and work with others to improve tax compliance and the collection of tax in this area. Harsher measures against the providers of tax avoidance schemes also look to be on the cards.

A possible overhaul of the taxation of Trusts has been considered, with consultations running through 2018 and 2019 on this matter seeking views on how to make them more transparent and fair. However, the government appears to have backed off on the idea of fundamental change for now.

Much the same can be said about Inheritance Tax, with no major changes announced. Instead there will be some easing of reporting regulations brought in. This includes the promise of a 90% reduction of non-taxpaying estates that need to complete an IHT form. The need for physical signatures on an IHT Return being permanently relaxed, and clarification introduced on the need for estates to submit an IHT Return where the deceased was not domiciled in the UK.

The initial impression from the tax consultation documents that have been released is that there are no major developments in tax relating to individuals. But it does serve to show that the government’s thinking in this area is very much focused on modernising tax administration and strengthening compliance.

It may however serve a second purpose in limiting the amount of speculation that surrounds future Budget announcements, with the government’s general direction already signalled through the use of these tax consultations. It remains to be seen whether Tax Day becomes a regular fixture in the financial calendar; however we welcome the widespread use of consultations to help develop future policy decisions in a way that is transparent and inclusive.

For more information on the above, or for advice tailored to your specific circumstances, fill out out the form below and one of our experts will be in touch to discuss your requirements. 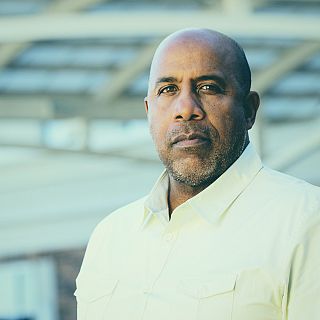 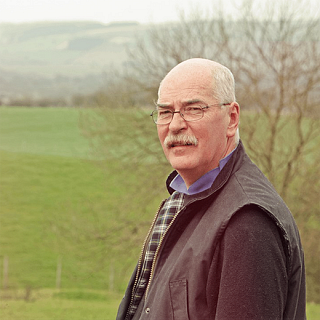 3 March 2021
Spring Budget 2021: Tax and National Insurance relief for home-office expenses
As many office-based employees approach the new 2021/22 tax year while still working from home, the government has… Read more