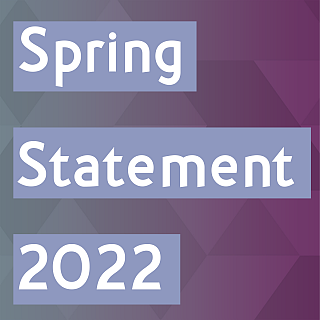 The Chancellor’s Spring Statement was another powerful performance at the Despatch Box containing eye-catching announcements that raised the spirits of those sat behind him.

"Business needs certainty and trust if changes to the tax system are to lead to the behaviours that government want. Changes need to be strategic, thought out and for the medium term." 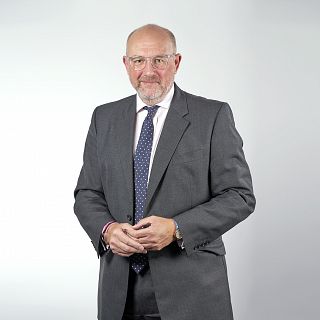 "Business needs certainty and trust if changes to the tax system are to lead to the behaviours that government want. Changes need to be strategic, thought out and for the medium term."

The reduction in fuel duty, by 5p per litre, had been widely trailed, but the VAT zero-rating of energy saving materials was not.  How valuable these changes will be to Mr Sunak’s target market of hard-working families remains to be seen.

It is interesting that the Chancellor chose not to zero rate domestic fuel for VAT, saying it was poorly targeted, but has chosen to zero rate energy saving materials.  Presumably this is based on cost rather than need.

Small businesses will be helped by an increase in the Employment Allowance to £5,000.

‘Is that all?’ was heard, presumably from the opposition benches. It was not.

The headline grabber was the alignment of the NIC starting thresholds with the income tax personal allowance – an increase of c£3,000 from current rates, saving most workers around £330 per year.

Despite pleas for delay and as widely predicted, the Health and Social Care levy remains but the threshold increase will offset that increase for up to 70% of workers.  But will they feel any better off?

Mr Sunak then moved on to the future and his ‘Tax Plan’ – a document long on neither ideas nor detail in any area bar one.

The government will consult between now and this Autumn’s Budget on a range of areas focused on the components of a successful economy - capital, people, and ideas.

The UK lags most competitor economies in capital investment, training and research and development spending.  The government will consult on a wide range of measures with the intention of:

And here was the other headline grabber - the basic rate of income tax will be cut from 20% to 19% in April 2024, just in time for the next election.

Business needs certainty and trust if changes to the tax system are to lead to the behaviours that government want.  Changes need to be strategic, thought out and for the medium term.  Let us hope that the summer provides enough time for quality policy development.

Let us also hope that predictions that inflation will come under control over the next twelve months prove well founded.

Get in touch
If you’d like advice or clarity on how any of the changes announced in the Spring Statement might impact you or your organisation, get in touch.
Related links 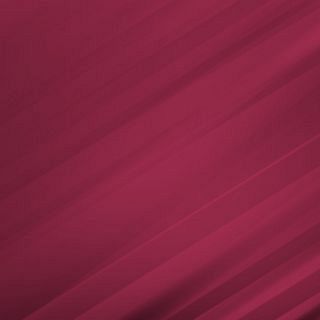