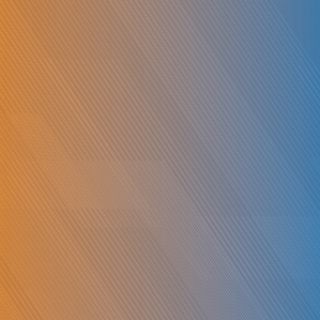 Priya Mehta, Buzzacott’s Head of FCA Advisory and Regulatory Reporting Services has been named in this year’s 50 Leading Women in Hedge Funds report, published by The Hedge Fund Journal in association with EY.

This report champions the work of women leading across all areas in hedge funds, including, allocators to hedge funds and associated service providers.

“It’s an honour to be recognised for the work I do with FCA regulated entities. This win is testament to the great work that Buzzacott’s Financial Services sector team do for our clients.”

Hamlin Lovell, Contributing Editor of The Hedge Fund Journal and the author of the report said:

“Though the report may be perceived as a “ranking” or a list of “top” women, it is neither. Nor is it an exclusive list. The featured women are examples of leading women who, by virtue of the senior roles they fulfil, should be an inspiration to those following in their wake,”

Got a query about FCA Regulatory reporting? Request a callback from Priya by filling out the form below

The pace of change is beyond our control but our focus has been on developing a thorough understanding of all the intricate regulations that have affected businesses in all fields (asset management, corporate finance, advisory, brokerage services etc.) We aim to make the regulatory reporting obligation for our clients as simplified and seamless as possible and integrate some of the on-going monitoring requirements within the financial reporting services. Watch our recent webinar: The FCA's Capital Adequacy Framework below.

You can find out about some of our regulatory experts via their biographies, some of which you can access via the links at the bottom of this page. Alternatively, send us a message via the form below and one of our experts will be in touch. 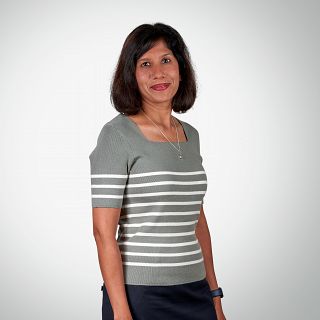 26 April 2022
Electronic Sales Suppression (ESS) – New HMRC powers
With the UK government taking steps to tackle the use of ESS tools, we look at the issues that might emerge. … Read more