Supporting businesses with increased costs or financial disruption, as a result of COVID-19 self-isolation and sickness absence. … Read more 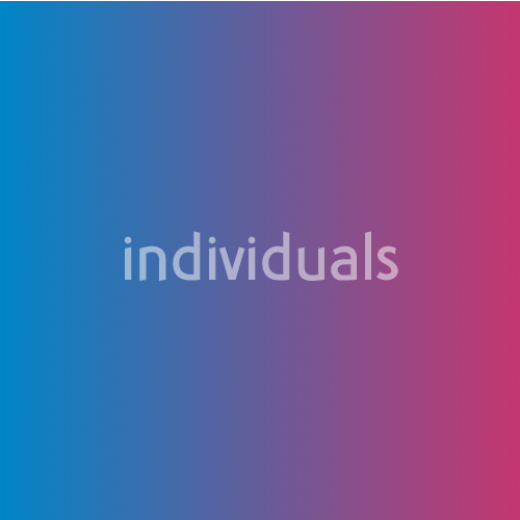 From 1 January 2021, the Chancellor has announced that zero VAT rate will be applied on women’s sanitary products. The legislation is welcome after an extensive public campaign to introduce it. 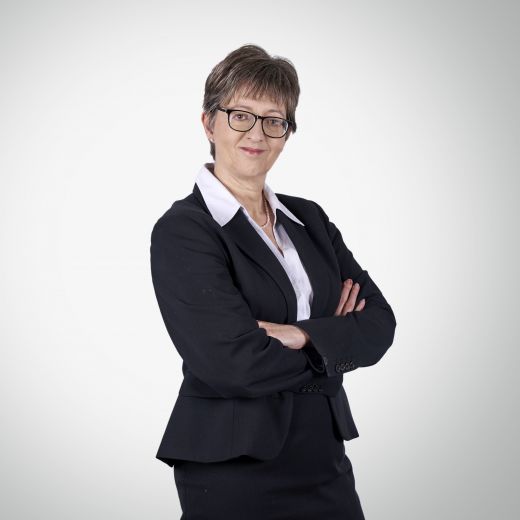 As expected, the government has announced that the 5% rate of VAT on women’s sanitary products will be abolished through the application of a zero rate of VAT on 1 January 2021. This follows the enabling legislation which was introduced in Finance Bill 2016.

The VAT rate on these products was reduced to 5% in 2000, being the lowest rate possible under EU law. In October 2018, new EU VAT rules that would allow the UK to stop taxing sanitary products were proposed by the European Parliament. However they would not go into effect until January 2022 at the earliest, and no timeline for implementation has been tabled.

Now that the UK has left the EU, the government can announce the change following a long and vociferous public campaign to introduce it.

The effect on the price of the products will be minimal – estimated to be approximately £40 - £45 over a lifetime.

Read more on the Budget here.

11 March 2020
Budget 2020: Tapered pension allowance – winners and losers
The pensions annual allowance being slashed to £4,000 for those with income over £300,000 is further evidence of… Read more

11 March 2020
Budget 2020: Surprise hike in Junior ISA allowance
Although today’s Budget produced little in giveaways for the adults among us, there was a surprise increase to Junior … Read more

11 March 2020
Budget 2020: Pensions – the small print
Aside from the headline grabbing news, there were also increases announced to the pension lifetime allowance and a… Read more