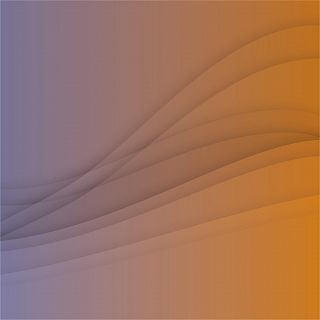 Entrepreneurs’ Relief (ER) is potentially available on disposals of business assets and shares in trading companies, resulting in a capital gains tax rate of 10% on chargeable gains up to the lifetime limit of £10m.

To qualify for ER on shares, the individual must have been an officer or employee of a ‘personal company’ during the two years immediately before sale.  For the company to be ‘personal’, it used to be sufficient for the individual simply to hold at least 5% of the ordinary share capital (OSC) and be able to exercise at least 5% of the voting rights.

As a result of the Finance Act 2019 (FA 2019), a personal company must now also meet at least one of the following additional tests:

The second and simpler additional test was added at a late stage of the passage of FA 2019 through Parliament, which followed representations to HMRC that the ‘equity holders’ test was too arbitrary in its scope, particularly when dividends were streamed to some, but not all classes of share.

FA 2019 also introduced two types of election, aimed at mitigating the loss of ER when there is a ‘dilution event’, for example the issue of new shares to an outside investor.

If someone’s shareholding consequently falls below 5%, they may make two elections as follows:

What this could mean for those already claiming ER

The major shareholders of trading companies may be relatively unaffected by the FA 2019 reforms. The ‘dilution event’ elections will be most beneficial to shareholders already near to the 5% minimum who would otherwise lose the relief.

The sale proceeds test also allayed some of the concerns of mid-market advisers. However, there remain situations, such as in the event of target-related share rights, where ER can unforeseeably be lost.  You should therefore speak to an expert to check if you do qualify.

What financial matters do you need to consider when setting up a new business?
Since Brexit threatened to close down on non-UK business owners working in the UK, we have seen a steady rise… Read more