The Chancellor’s winter economy plan unveiled further measures to protect jobs in the wake of the COVID-19 pandemic. … Read more

At this webinar, our Corporate Finance team discussed CBILS, Bounce Back Loans, Future Fund and CJRS, and provided a session on forecasting. … Read more 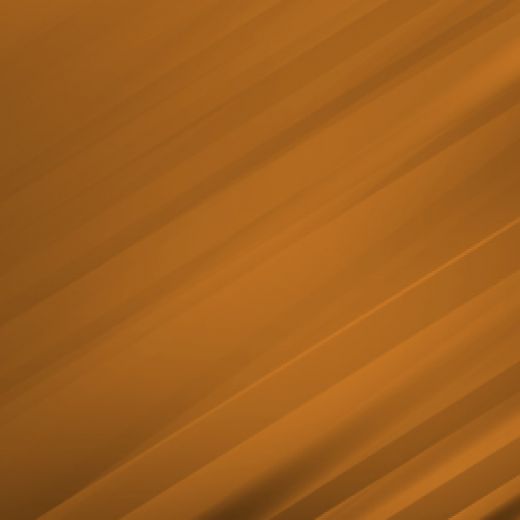 From April 2021, new rules will be introduced for organisations who pay contractors using personal service companies. This will affect many charities and action should be taken before the rules take effect, to minimise exposure and employment tax liabilities.

While unhelpful for those that have spent significant time and resources in preparing for the original 2020 start date, the Coronavirus emergency delay to 2021 gives those that were unprepared a second chance to get their house in order.

What are the off-payroll working rules?

The off-payroll working rules (commonly known as IR35) were designed to stop the avoidance of payroll taxes where a client pays a worker via the worker’s personal service company; for example, where ABC Charity pays Purple Limited, which is owned by Mr Purple, for Mr Purple’s work. Historically, responsibility for IR35 rules has fallen on the personal service company and not the client.

In 2017, new rules were introduced that affected organisations meeting the definition of ‘public authorities’. These public authorities were required to assess whether their contracts fall under the IR35 rules and implement payroll deductions where the rules apply.

Who is affected by the new changes?

There are two types of organisation affected by the new rules:

A public authority is any entity that is defined as such under the Freedom of Information Act 2000. This includes various bodies connected with local government, the NHS, education services and the police.

Public authorities (whether large, medium or small entities) are already required (since 2017) to operate payroll for any workers caught by the IR35 rules, but from April 2021 they must comply with a new process as relayed later in this article.

Following the latest government guidelines, from 11 May 2020, public authorities will also be required to start using the new PAYE RTI 'off-payroll worker subject to the rules' indicator in payrolling software.

2. Other large and medium size entities

An incorporated entity is large or medium size if any two of the following apply:

An unincorporated entity (such as a charitable trust) is medium or large if its annual turnover (excluding donations and voluntary income) exceeds £10.2 million.

What are the new requirements?

Charities and organisations caught by the new rules must review each of their contracts to determine whether or not the IR35 rules apply. The charity must prepare a ‘Status Determination Statement’ (SDS) which explains the charity’s determination and the reasoning for it. The SDS must then be given to the worker and their personal service company (or if contracting with an agency, to that agency).

If the outcome of the SDS is that the IR35 rules apply, then the worker must go onto the charity’s payroll with tax and NICs deducted, before the net payment is made to the worker’s personal service company.

Depending on the contracts, it may be an agency in the chain which applies the payroll, but the charity must still issue an SDS and ultimate responsibility for the employment tax could fall back to the charity if the agency does not properly administer the payroll.

The charity is also required to establish a disagreement process for any workers that wish to challenge the SDS they have been sent.

How do we determine whether IR35 applies?

Employment status under IR35 is determined by a wide range of factors such as control, substitution, integration and financial risk. There is often not a clear answer to whether a worker falls within IR35.

A useful starting point would be to use HMRC’s online Check Employment Status for Tax (CEST) tool, updated in November 2019 in preparation for the new rules. This tool is not definitive and it may be worth seeking further professional advice on uncertain engagements, but in many cases the CEST will be sufficient and the outcome of the CEST should be documented to support your SDS.

What action should be taken before April 2021?

Charities should take action before the rules come into place. We recommend carrying out the following steps:

The new IR35 rules are an opportunity for charities to review their arrangements with contractors. For example, paying a contractor for output with a fixed fee (rather than a daily or hourly rate) is one way the arrangement could be less likely to fall within IR35 as well as being more commercially efficient for the charity.

Of course, many will have already done this in preparation for the originally planned 2020 implementation date but the delay gives a second opportunity to those who were unprepared at that time.

Our tax and HR consultancy experts can help structure your arrangements and ensure that your charity is compliant.

For further advice on IR35 and the requirements for your charity, please complete the form below and one of our experts will be in touch. 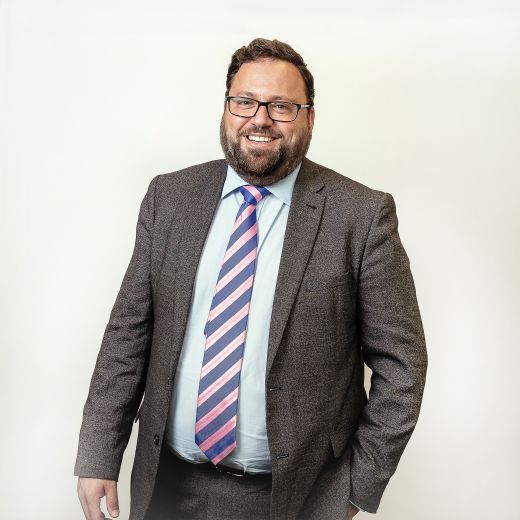 Responding to the impact of COVID-19
We'll be providing you, your charity and your business with regular updates to help you manage during these uncertain… Read more 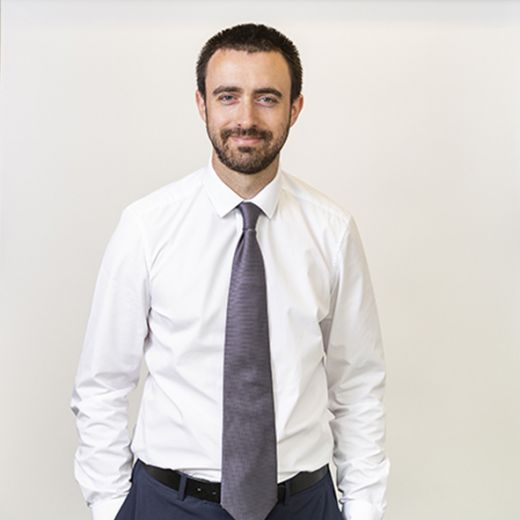 12 March 2020
Spring Budget 2020: what do not-for-profits need to know?
As forecast, there was very little reference in the Budget to the not-for-profit sector, … Read more