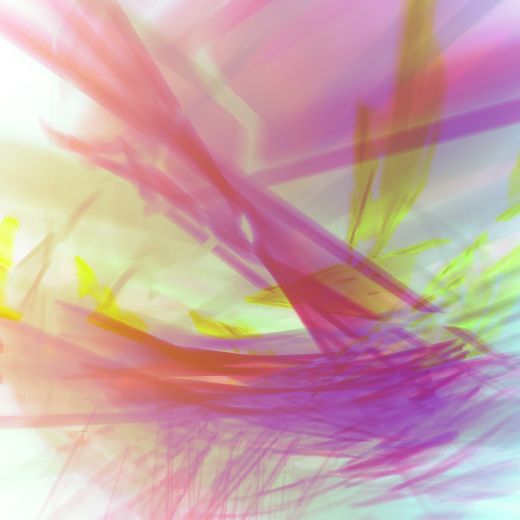 How tech companies can avoid being caught off-side: lessons from VAR Technology.

Now that the World Cup has drawn to a close and conversations about the quality of football, the organisation and the fans have all started to wane, there is one topic that is still on everyone's mind. 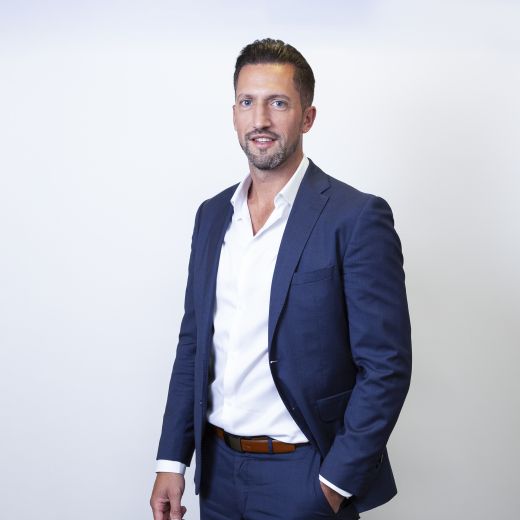 The introduction of Virtual Assistant Referees, or VAR. Is technological injection harming the game, or indeed, making it better?

Over the years there have been technological additions to help aid refs in their role, such as goal-line technology to determine whether a goal has been scored or not, as well as improved communication between the referee, their two assistants, and the fourth official.

So is technological injection harming the game, or indeed, making it better? And as VAR overcomes the inevitable teething problems of any new tech, what can businesses learn from the experience?

In this year’s FIFA World Cup, for the first time ever, referees have been provided with a virtual assistant. The aim of course is to help the ref make the right calls – no-one wants a repeat of Frank Lampard’s “non-goal” for England which clearly crossed the line in World Cup 2010.

But throughout this summer’s tournament, VAR has sparked debate and controversy over its accuracy, whether it’s needed, and if it ruins the game. VAR has been put in place and is able to assist in four key areas: penalties, red cards for violent or dangerous conduct, goals and whether they have been scored or not, and finally, correcting mistaken identify when a referee has sent off the wrong player.

For the most part, VAR has been used smartly. Refs have turned to it when they’re unsure and generally, they have communicated through their headset with a VAR team, rather than the referee stopping the game and going off-pitch to watch the replays themselves.

VAR, while still a new addition to the sport with some challenges to overcome, is starting to come into its own. It has, vitally, corrected plenty of wrongs over the last month. From alerting the ref to the Tunisia team trying to have a piggyback from Harry Kane, to overturning the referee's decision to award Neymar a penalty in Brazil's match against Costa Rica. It is becoming exactly what is was designed to be – a powerful, eyes-everywhere assistant to the referee team.

While VAR should be a good thing for football, it’s important to remember that VAR doesn’t end the debate, as people interpret things differently. It is video technology and sight is sensory – what one referee interprets when reviewing that footage may differ from another.

What it does do however is eradicate cheating. People need to remember that technology takes time to improve and run the way it needs to. As the first time VAR has been used in a World Cup, it was inevitable that there would be disagreements about its use. However, this tournament will be a great learning to aid the improvement of VAR and hone it so it can live up to its aim of putting integrity and honour back into the sport.

With this in mind, there are some lessons that growing tech companies can learn from this.

The best companies today are not always a revolution, but an evolution. Just look at the two most valuable businesses in the world – Apple revolutionised, but did not invest the personal computer or mobile phone. While Amazon did not invent online shopping. Both pushed the boundaries and reaped the rewards of that innovation.

VAR has taken a relatively simple concept of video technology, and applied it to help referees make fair decisions. It will of course take time to evolve and mature, and it is through looking at how to improve it that we will see the technology grow in its use.

Instead, really look at what it is you are trying to achieve and the problem you are looking to solve as a business, that makes you unique as a company. Create and refine your plans that reflect the business’ unique strengths and ambitions.

As much as VAR might have infuriated fans initially, it has a clear goal, in its aim to keep the game honest. It is remembering this for instance, that will enable developers to work through its teething problems and enhance the VAR experience and make the game more enjoyable for all.

And herein lies another point which any technology company learn from. If your offering or product isn’t quite perfect, there is no shame in pivoting. You need to take on-board feedback, be humble and consider whether things need changing. A good recent example of this would be Facebook’s algorithm, which was altered twice following negative feedback from users about its initial overhaul.

By helping to balance vision and reality, businesses can truly reflect where it is in the market is and where it can go. By being authentic and finding ways to apply technology that serve a particular need or niche, tech businesses looking to grow can secure long term success, rather than becoming a flash in the pan; just as football is using VAR to improve the much beloved sport. 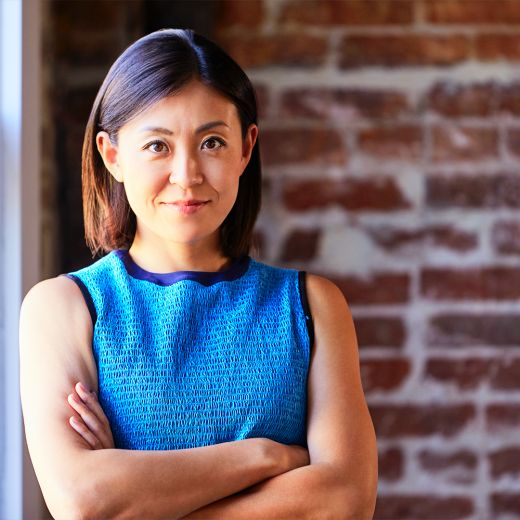 12 March 2020
Budget 2020: what do you need to know?
Newly appointed Chancellor, Rishi Sunak, delivered his first Budget speech today, the first opportunity to set out the… Read more 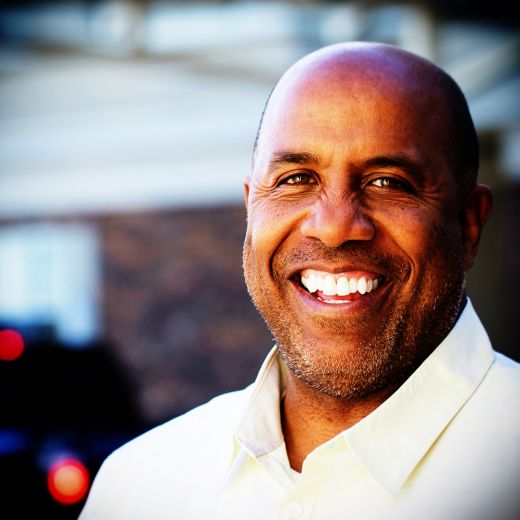 Buying, selling or merging a business 3