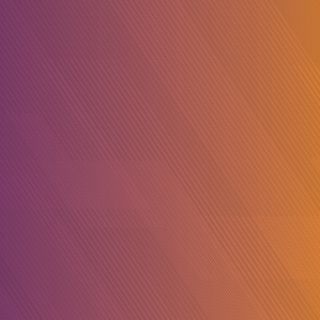 HMRC recently released its factsheet CC/FS7c, which sets out HMRC’s change of approach in relation to penalties for tax avoidance. Here, our Tax Investigations team summarise how this change could impact future disputes and tax avoidance cases.

Previously in cases of tax avoidance, provided a taxpayer has followed the structure of the scheme with adherence to every detail, they would be deemed to have ‘taken reasonable care’ and were unlikely to have been charged a penalty. Factsheet CC/FS7c supports the new legislation within Para 3A Sch24 FA2007, as introduced by S64(5)(6) Finance (no. 2) Act 2017, and indicates a marked deviation from HMRC’s previous stance. It states that where an inaccuracy in a tax return is related to the use of a tax avoidance scheme that is found not to work, it will be presumed that the inaccuracy was caused by ‘careless’ behaviour.

This change in approach will mean that not only will HMRC seek to impose penalties that previously they would not have, but they will also seek to raise tax assessments going back six years under the extended time limits, rather than the four that would be allowed had the taxpayer taken reasonable care.

This change in HMRC’s approach in relation to penalties for tax avoidances was legislated for in Finance (no.2) Act 2017, the same legislation that introduced the controversial FTC penalties.

It remains to be seen how this finance act will impact, long term, on HMRC’s approach to charging penalties. One thing is for certain, however, it has never been more important to seek representation from a specialist tax investigations team in order to minimise your exposure to unnecessary tax and penalties. 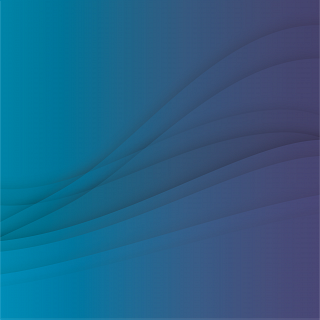