We will provide you with the essential information you need to know to prepare for the return to the 20% VAT rate, post the COVID-19 reduction. … Read more 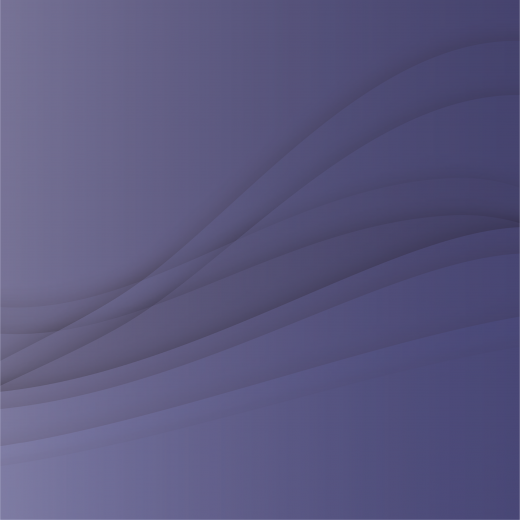 HMRC Counter Avoidance are in the process of raising assessments on taxpayers who HMRC considers have participated in a ‘contractor's loan avoidance scheme’ that was promoted by Opus Bestpay.

The scheme involves contractors who were previously paid direct by the customer instead being paid small monthly retainers by the Focus Managed Service Trust, a UK trust, and at the same time entering into a loan agreement with Retentia Limited, based in Anguilla, with an agreed option to drawdown on a loan facility of up to £250,000.

Under this scheme, an individual would have been advised that they only needed to report the monthly retainer to HMRC as income.

It is HMRC’s view that, although described as loans, the sums drawn down are related to professional work in the UK and are taxable income.

Can you reduce the tax assessment?

The HMRC assessments we have seen are estimated and in excess of the sums drawn down. HMRC appear to be making these assessments either without any information on what the correct figures should be, and are thus basing their assessments on figures several times the true amount of self-employed income, or are purposely excessive to encourage taxpayer response.

We can assist clients by opening a line of dialogue with HMRC, appealing against the excessive determinations and agreeing the true figures with them so that taxpayers can pay only the correct amount that they are due. 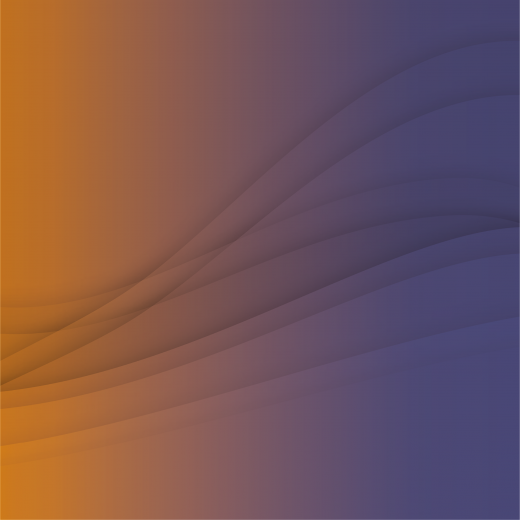 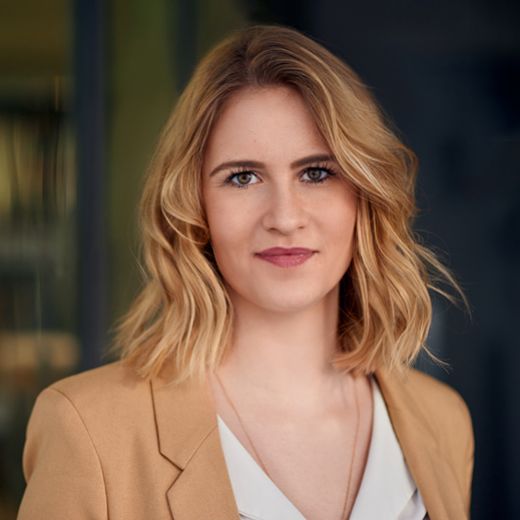 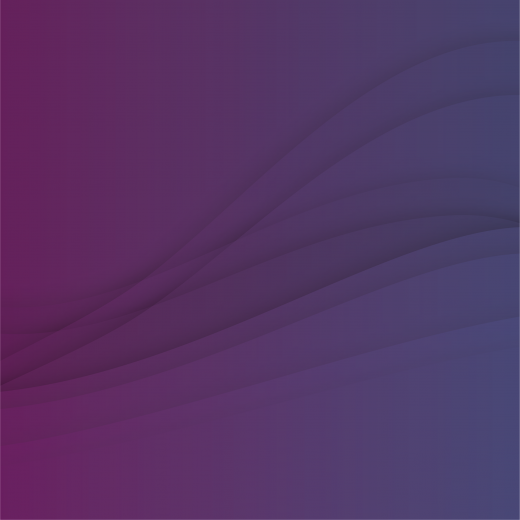